Increase in Stolen Vehicles in UK 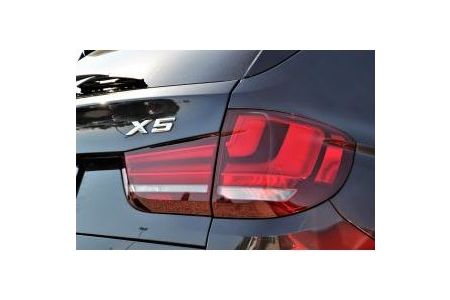 With statistics that 1.5 million vehicles are stolen every year, what are the most likely models to go and how can you protect yourself from it being you?

There appears to be a favouritism to German vehicles, and the 4x4 status is also largely appealing.

So what can you do to reduce your risk of being targeted? Follow the Guidelines below.

1. Keep Track of your keys

Be aware of where they are and never leave them accessible to others. Also, reports of vehicles stolen from home property's show that thieves are not scared of "fishing" through letterboxes for your keys, so never leave them close to the door. However, it is also advised not to take them to bed with you as some thieves that break and enter have been known to threaten residents when they cannot find vehicle keys. Rather save the family than the car!

Park in well lit areas, with CCTV where available. And when out and about choose monitored car parks. Thieves are less likely to bother if they think there is a chance of being disturbed and caught or recorded.

Yes, it takes time to defrost the car on those colder mornings, but take your coffee with you whilst you sit in your vehicle rather than returning to the house. It is the perfect opportunity for some theives and also has a number of implications. It is against the law to leave your vehicle running and unattended. You may also find your insurance company will not pay out on vehicles stolen in these circumstances.

In December 2016 Central Motorway Police Group reported 6 cars had been stolen in just 30 minutes whilst drivers left them to defrost!

Reports of stolen number plates are in excess of 20,000 a year, according to the RAC. They are used in criminal activity, such a fuel theft, burglaries, tax & insurance avoidance. And if the vehicle they have been attached to is similar to that stolen it is difficult to prove accountability. You can buy anti-tamper screws to attach your plates. These work in a similar way to locking wheel nuts so require a certain tool to remove them. Or try Anti Theft plates. These are difficult to remove in less than 3 minutes and some can even become unusable if not removed with the correct tools.

Many high end vehicle owners are now fitting their vehicles with additional tracker devices. These may be a additional cost but allow a company to track your vehicle immediately after the theft and can result in a faster opportunity to get your vehicle back before too much damage has been done.

Companies, such as Tracker.co.uk, will come out to you and fit a device (well hidden) on your vehicle. In the event of a theft they will activate the unit to send a signal that can help police identify its exact location. Tracker.co.uk report that 95% of stolen vehicles fitted with their tackers are returned, with 86% of these being within 24 hours. 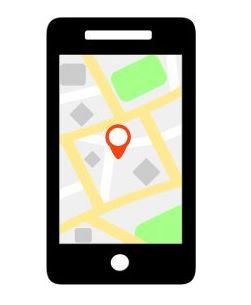 Just Vehicle Leasing Ltd are a credit broker and not a lender, we are authorised and regulated by the Financial Conduct Authority. Registered No : 657966

Disclaimer: All vehicle images and descriptions are for illustration and reference purposes only, all vehicle leases are subject to credit approval and subject to change at any time. E&OE.